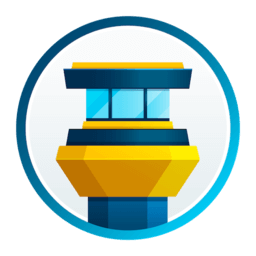 Git ’s most outstanding feature is its merge tracking ability, which is simple, efficient and powerful. But it may be difficult to control all Git at the same time, then you can try Tower, it can help you. -Tower PRO