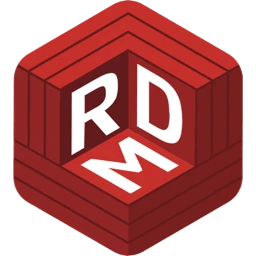 1. A cross-platform Redis desktop management software based on Qt5, which supports C ++ writing, with quick response and good performance. However, database backup and recovery are not supported. – Redis Desktop Manager

RDM offers you an easy-to-use GUI to access your Redis ® servers and perform some basic operations:

* View keys as a tree

* Analyse memory usage for entire Redis or for selected namespace in tree-view (redis-server >= 4.0 is required)