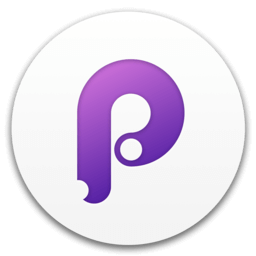 is a newly developed interactive design software. Compared with Pixate, it is easier to get started. The interface is similar to Sketch and other drawing software. The idea is a bit like using Keynote for animation, and it is more “visual”. It is found that there is currently no condition-related interaction, such as “skip to the next page when the Scroll Release position of A is greater than a certain value.”