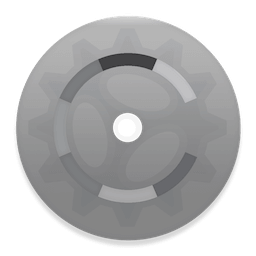 again, OpenCore supports a series of features such as reading NVRAM, which can make the black apple more “native”, such as selecting the launcher, swapping Command Ctrl, and turning on the Option key feature natively It can be achieved. In layman’s terms, Clover was born for black apples, while OpenCore is simulating white apples. At present, more and more Clover contributors all over the world have turned to the development of Open Core, so most users also abandon the Clover clover guidance tool and embrace OpenCore.