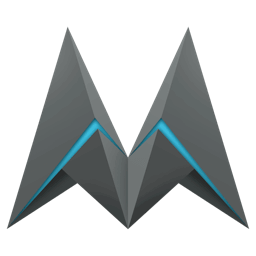 You can create cues from video and still image files, as well as rich input, including cameras, siphons, and NDI sources. The clues have their own colors, video effects, audio output and conversion settings.