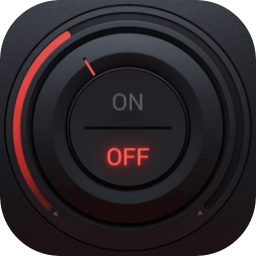 1. SlowMo can reduce the speed of mixing, instruments, vocals and even effect channels by 100% in real time. Play all content at half speed with easy-to-use effect plug-ins for Windows and Mac. Especially in modern products, such as hip-hop and trap half-speed has become a common phenomenon. SlowMo’s built-in supersampling function ensures that the half-speed version of audio sounds as high-quality as possible. The easy-to-use interface can be seamlessly resized to make it look great at every resolution in your DAW.