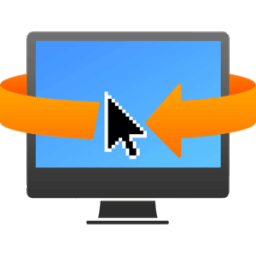 This feature is quite helpful for those who use their laptop’s trackpad, especially for those who utilize several displays and suffer from Carpal Tunnel Syndrome (CTS).

• The menu bar icon in the upper right corner can be used to control everything.
• To maintain the “Hot Corners” function, you can select which borders to activate and which corners to deactivate.
• Use a secondary click to toggle an item in the menu bar with one click.
• Choose your preferred keyboard shortcut to turn on/off the infinity monitor without clicking.
• Hold CTRL, ALT, and CMD down to briefly enable the function.

Reminder: When using multiple monitors, the displays should only be arranged horizontally.

Based on the Safari 16 update, the current Safari Technology Preview version supports features such as Live Text, Passkeys, enhanced Web Extensions, and more that will be included in the upcoming macOS Ventura release.

Contrary to earlier builds, the current build of Safari Technology Preview is compatible with devices running macOS 13 Ventura, however it is no longer compatible with macOS Big Sur.