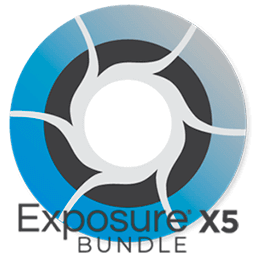 You can quickly perform a variety of color toning on photos. It provides film exposure for digital photos. It also includes the graininess of imitating film and can control the distribution of film particles. Featured functions include cold and warm color adjustment, film negative impact effect, soft mirror effect, sharpening, contrast, black and white effects, etc.!