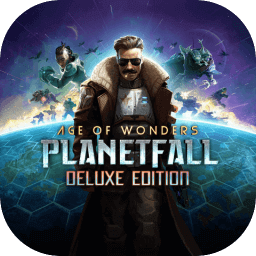 When you uncover the history of the fallen Galactic Empire, what secrets will you discover? Explore lush landscapes, uninhabited wastelands and overgrown large cities, and expose the fate of Star Alliance. Encounter hostile camps and explore hidden technologies that have long been forgotten by people in abandoned places.

Combining technological progress and social development to lead the future of the colony. Will you create a beautiful paradise or a perfect military order?

Achieve the ultimate goal through conquest, diplomacy or doomsday technology.