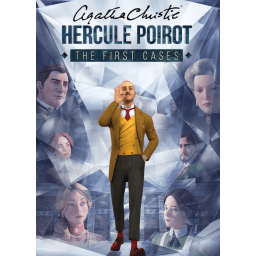 In the right place at the right time, Poirot immediately begins to investigate. What buried secrets and deadly rivalries will he uncover?